A pool pump often referred to as the heart of a pool, is an integral part of the pool system. So when there is a swimming pool, there should be a pool pump.

A pool pump is for keeping the pool water clean. Standstill water enables algae, germ, and bacteria growth. When there is proper flow in the water, they fail to create their abode in it. A running pool pump maintains a constant flow in the water. The water flows and moves incessantly. Whatever chemicals you have dispersed in the pool, spread evenly and reach every corner due to the water circulation.

How does a pool pump works?

The water turnover also works to carry the waste, dirt, debris, dead leaves, towards the filter. The pool water due to the constant circulation goes through the filter, and after going through the skimmer, clean water re-enters the pool. The circulation continues as long as the pump runs. Therefore the straining of dirt continues. When the pool pump runs for a few hours, you get fresh, sanitized, crystal clean water in the swimming pool. 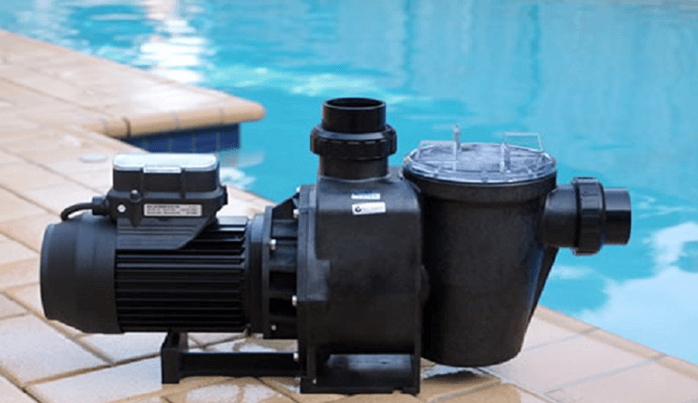 There are three different types of pool pumps. The difference mainly lies in their speed. So, you have a single, dual, and variable speed pool pump.

A single speed pool pump is the oldest and the most used pool pump. As the name suggests, you have one single speed. The moment you push the on-button, it will run at the same speed constantly until you stop. It requires easy maintenance and costs low too.

Now let’s compare and have a thorough discussion on the Variable speed pool pump vs single speed to assess which one is better. 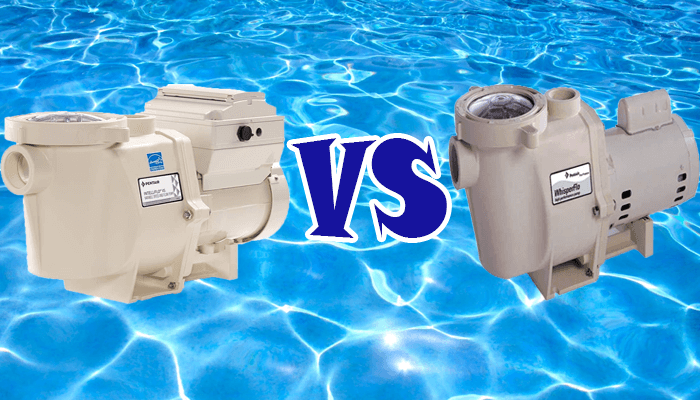 A single speed pump has an induction motor and variable speed pump, a magnet motor. A magnet motor allows you to program the speed that the pump will run for the next few hours. You can go as slow as you want. If you do not know, the slower the pump runs, the better the pool cleans. Setting the pump at a slower speed will provide proper cleaning and straining of the pool water.

Single speed pool pumps run at high speed. Consistently one rate, from the start till the end, no variation. On the contrary, variable speed pool pumps offer multiple speeds. In some cases, you can program the speed as you want. Dial the flow your pool water needs, and it starts working at that very speed.

A variable speed pool pump is digitally programmable. Set how many hours you want to run the pump, the speed, and when to stop it. You are free from worrying and keeping a close watch on the pool pump.

When a pump works at a low speed, there is no reason not to use it 24/7. Pool water requires constant circulation. A high-speed motor running for long hours will result in friction within a day. The same cannot be said for a variable speed pool pump with a magnet motor. The speed can be too low, and still, the pool water continues circulating. Less to almost no friction, better longevity.

Though single speed ones cost less, the electricity bill you have to pay at the end of the month is unimaginable and complete waste. The better option is to invest in a variable speed pool pump even if its cost is high and later on reap the benefit. Because compared to a single speed, a variable speed pump consumes 50-60% less energy.

A high-speed pool pump can be kept running for six to eight hours a day at maximum. It might be enough to keep the pool clean. But running a motor 24/7, at a low speed, gives you better results. Only a variable pool pump can provide you that much-needed low speed so that the pump can circulate the pool water 24/7 to prolong sanitation.

A variable speed pool pump causes less friction due to its magnet motors and for the maximum of time runs at low speed. Thus quieter than single speed pumps.

It offers eight programmable speeds, from lower to the ultimate high. Run the pump at high speed while having a thorough cleaning of the pool for a couple of hours. The rotatable LCD screen shows the speed as well as energy consumption.

Later on, set the speed at the lowest as possible for it to run 24/7 and maintain the water circulation. There is no need to check the pump frequently. Set the timer, and it will auto stop when done.

Many find digitally controlled pool pumps tough to maneuver. But not this one, because it is intuitive. It has a proper menu structure for programming and monitoring. Thus simple to use. Even installing it is very easy compared to other similar pool pumps.

It is a quiet pump, makes four times less noise than conventional pool pumps. It runs with the ultra-efficient permanent magnet motor, runs smooth, creates less friction, vibrates less, and keeps the ambiance as low as 45 decibels. So, you are not disturbing yourself, neither the neighborhood.

The pump is compatible with Pentair automation systems. With this system, you can control the pump easily through the mobile device. Use the device as a remote control.

When it comes to deciding the best pool pump by comparing the single and variable speed pool pump, the result was pretty clear. Undisputed winner, indeed. 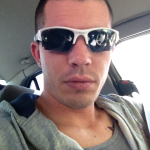 Ronald is an amazing person and a team player with his 15 years of career. However, he started from small and his position was just a local retailer. Soon after a few years, he became a common face...

Read More About This Author

As an Amazon Associate I earn from qualifying purchases.