If you are even reasonably conscientious about keeping your pool clean, there probably isn’t a speck of debris in it. This isn’t that unusual since many pool owners like to keep their pool in good condition not only to maximize their ability to use it but to also protect the considerable investment they have made in it. The trouble is that despite this care, there can be conditions that arise that can make use less than optimal. 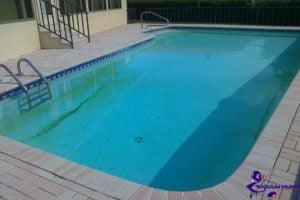 Why Is My Pool Cloudy?

In its most basic terms, the water in a pool becomes cloudy because of an imbalance of the water and its chemicals. This is not to say that the water is dirty, just that the chemicals in the water are out of balance and need to be corrected. Other causes of cloudy water include:

Generally speaking, these are the reasons why your pool’s water might get cloudy. If your water is still cloudy after appropriate treatments it might be time to call in a professional.

Is Your Pool Cloudy After Shocking?

One method of keeping the water in your pool clean and healthy is to shock the water, which is to super chlorinate the water until it has three to five times the amount of chlorine that it should have in order to sanitize the water. This is done for short periods of time in order to remove ineffective chlorine amounts which lead to clouding.

How to Clear up Cloudy Pool Water

Unless you are a professional with the right resources, it is almost impossible to determine with any degree of accuracy what is causing your pool to cloud. The good news in this is that there are only a short list of things that can go wrong, all of which you can usually do something about. In short, clearing your pool water is a matter of trial and error, with a beautiful pool waiting as a result. If your pool has cloudy water, try these steps.

Anyone who owns a pool already knows how much work they can be to keep them in good condition. It’s a sacrifice you have to make in order to enjoy the cool and refreshing time you can spend in them. Most people who own a pool understand this and are happy to make the sacrifice. Fortunately, at least for a vast majority of pool owners, when problems arise they do what they have to do to make their experience enjoyable again. It’s kind of like that old saying, “When it’s good it’s very good; when it’s bad it’s not so bad.” A vast majority of pool owners eventually learn to take care of whatever problems creep up, and having cloudy water from time to time is just part of the price they learn to pay with their enjoyment of their pool. 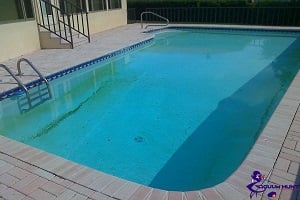 Article Name
How to Clear Cloudy Pool Water
Description
How to Clear up Cloudy Pool Water First, unless your pool has turned green or teal, getting rid of cloudy water really isn’t a big deal. One thing you can do to get rid of the particles that cause cloudy water is to put clarifier in the water. Another method is called floccing
Author
Phillip Dennis
Publisher Name
VacuumHunt
Publisher Logo 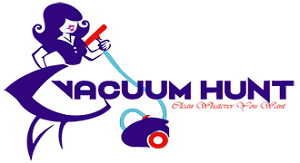 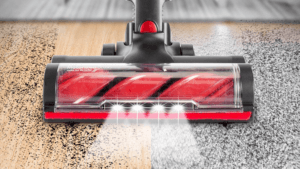 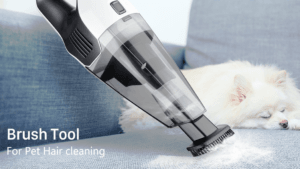 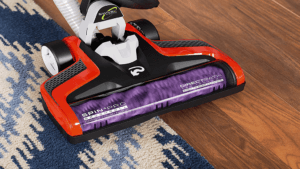 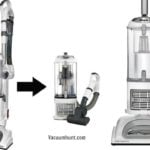 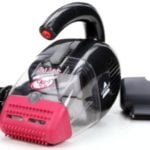 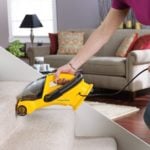 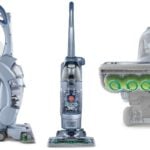 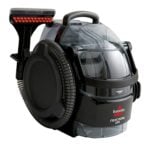 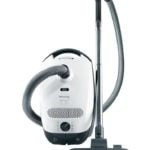 vacuumhunt.com is as an Amazon Associate I earn from qualifying purchases.